Four Commitments of My Expatriate Assignment

Seated in the hotel restaurant, on the first day of my expatriate assignment in Kuwait, I was having breakfast with the regional director. He gazed out the window at the Arabian Gulf and then turned to me. “Do you like sunshine?”  Not knowing him, I thought that was a strange question, but said yes.  He replied, “Good. You’re going to have a lot of it.”  As a new expatriate general manager my role was to lead a multinational team of a global airline. I soon found out that in addition to loads of sunshine I also had extreme challenges, lots of frustration, many laughs and memorable moments.

To help maintain a clear perspective on this expatriate experience I decided to make four personal commitments. These commitments were to observe and learn as much as possible, treat others as I would want to be treated and to keep a sense of humor.  Smiles go a long way.

Later that day, I remember pressing the power button of the company laptop. To my surprise, it was password protected. What followed was a system restore on both the laptop and our entire organization. Though frustrating, I did not let this deter me from the four commitments.  I continued my observation and learning and involved the new team in all of my thoughts and plans.

During one of the early team briefings I told them that I wanted to share as much of my 20+ years of experience and knowledge as possible.  My long term goal was to develop each of them to their highest potential. They each had unique talents and strengths which were going to be very important as we created a productive and enjoyable workplace. An experienced general manager advised me to set a one year timeline to gauge success. To my amazement things began to work quite well in the months that followed.

One year passed and we restored structure and stability to an organization which never had the chance to come into its own.  While it seems to be a cliché the truth is that an organization is a reflection of its leader. I accept this and take it one step further which is that if the leader is supporting his or her team each begins to feel comfortable enough to lead with their own strengths.  My goal was to work together as a team. We did that and even after the most challenging situations we would look at each other and try to find the humor in the crazy situations.

Situations like airplanes with a “no-go” maintenance issue at 3am; when most of the world is asleep, and we wanted to be.  Sandstorms that seemed to come out of nowhere and forced us to quickly don facemasks and meant a diversion and possibly 24 hour delay due to crew legality restrictions. Temperatures so hot that, even at midnight it was still 106 degrees and, we knew that our 14 hour flight was going to be severely weight restricted. Then there were those meetings where the yes never really meant yes. The meetings where, a couple of cups of tea later, I left wondering if what we needed was going to be done.

Our sense of unity resulted in us doing whatever was necessary to accomplish the job and serve our customers.  As a dynamic team together we did achieve more.  I am sure that reflecting on those first few years none of us would be able to say that we were bored. To the contrary we were constantly being tested.  No two days were alike and we made memories for the rest of our lives. Despite challenges and many awkward moments I found that my focus on the four commitments of: observation, learning, maintaining a sense of humor and treating everyone as I would want to be treated helped immensely to ease the struggle.

My tip for anyone facing an overseas move is to recognize that there are many things which will occupy your thoughts such as your own personal adjustment, your family’s needs and the new work responsibilities.  I found that approaching my entire expatriate experience as one amazing life experience helped me to maintain a sense of humor. This proved to be very useful because things often did not go as planned.  Laughing it off and looking at the big picture was very helpful in getting beyond the day to day frustrations.  The commitment to observation, learning and treating others as I wanted to be treated also went a very long way and allowed me smile in even the most difficult times.

Life as an expatriate is a tremendous opportunity. Seize it if you can and make commitments to yourself as to how you will handle the change and challenges. 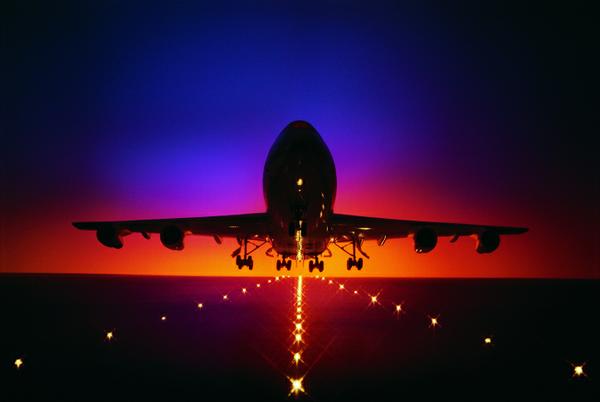